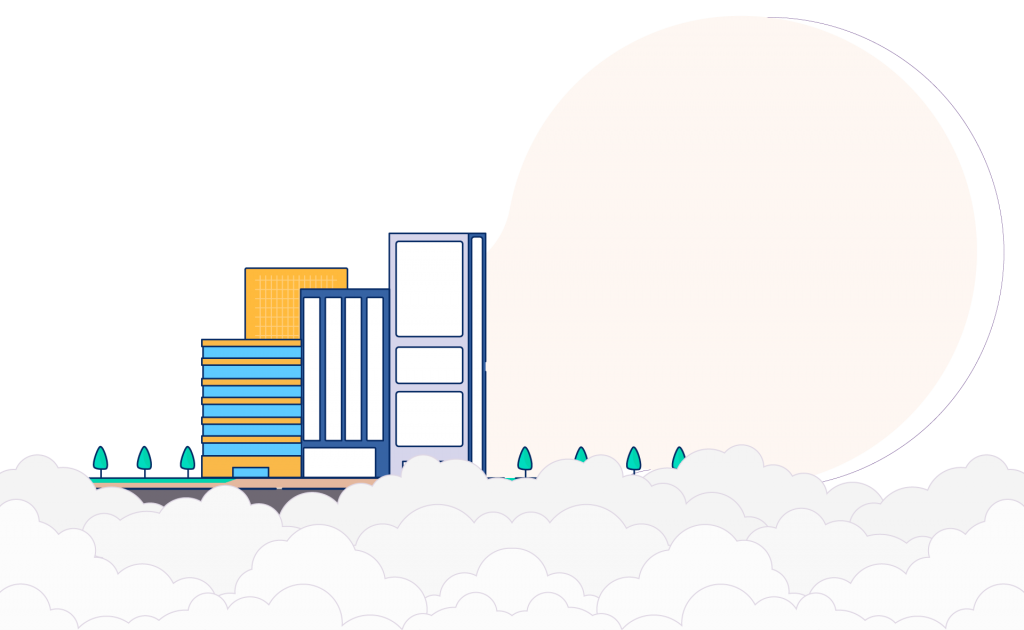 Lease security is a hot topic, especially in the recessionary environment we are all dealing with currently. It should be a hot topic all the time! Innovations are occurring that reduce risk and streamline negotiations (cough cough, Otso) but today we’re focusing on a question that we get ALOT.

How much lease security should I collect? Now, we will focus on HOW to collect this amount later on in this blog. For now, let’s focus on the assessment and risk factors that should go into making the right decisions and calculating a reasonable/effective lease security amount.

Landlords take on a fair amount of risk with every lease they sign. These risks always include the risk of default or some other negative event, however the most immediate concern of most landlords is recouping any cash/upfront payments that are required to get the deal signed in the first place.  Let’s put some numbers out there to visualize things.

For a 10,000 S.F. Office lease in a secondary market (say Orlando or Houston) we would very likely see a somewhat generous amount of tenant allowance and a 6% commission as the “baked in” deal costs. Let’s assume this is a second-generation space as well. Here is how the numbers might shake out for a five-year deal.

Let’s also assume that expenses make up 30% of the gross rental rate, so the NET rate to the Landlord is more like $17,500 a month (since expenses on the space are paid regardless of occupancy status).

If this is a five-year lease, that $240,000 in costs would be amortized over 60 months. Assuming no interest (often not the case but hey, let’s keep things clean and conservative) than this means roughly $4,000 a month in these rents is paying the Landlord back for these out of pocket expenses.

This means the true NET rent is more like $13,500 a month. So what should the lease security be?

Well, the Occam’s razor approach would say that $240,000 is the number. That would fully cover any out of pocket expenses that the LL has, furthermore the number could burn down over time commensurate with good performance by the Tenant. However, some vacancy loss should be baked into this risk calculation. For example, if the Tenant were to default than we can safely assume ninety (90) day vacancy period on this space before a new tenant is found. This loss of $25,000 a month for that period means we should tack on another $75,000 to our $240,000 in deal costs. So, $315,000 is the number. Yes, back of the hand math means that’s about a year’s worth of gross rent.

However, collecting $315K on a five year lease in a secondary market is almost impossible. That’s a little over a year of rent! Very few markets (Manhattan aside) will bear that level of lease security ask.  Let’s assume the market is three months of rent as a typical security deposit. That is $75,000. Well, guess what. We’re right back at that $240,000 short of what we need to feel comfortable.

If the tenant is well represented this further complicates things since the Landlord is unlike to even get the $75,000 as a cash deposit. They probably will end up with $25-50,000. This further wides the gap between what is necessary to move forward (not what we want) and what the market will bear for the Tenant.

Think this can’t happen? We had a client espouse to us a scenario where they had just invested $1M in deal costs into a space when 13 months in the Tenant simply walked away. They told the LL that they could “keep the deposit” (one months rent) as if that made a lick of difference. The company had vacated their US operations so collecting on this would be darn near impossible as well. Simply put, Landlords are not set up to sue and collect from Tenants in 90% of cases. Recourse solutions start with the right lease security UP-FRONT. If you’re suing your Tenants you won’t be a Landlord for very long.

That’s an aggressive statement, but it’s unabashedly true. The example of above aren’t made up numbers. They are hard numbers from a real deal. This is reflective of tens of thousands of leases completed annually. This is absolutely the status quo. We can and must do better. OK, so how do we do that?

Let’s recall that we have $315,000 as the number it would take to be maximally comfortable as a Landlord in this deal. If we had $315,000 the result of the lease would almost be irrelevant as we would feel like the deal costs were 100% covered AND we have some time to release the space in an unexpected vacancy scenario.

Let’s flip this for a moment. Why is the Tenant fighting to reduce their deposit? After all, the Landlord is writing a big check to get this deal done are they not? Bottom line, it’s a waste for them. There is NOTHING more wasteful to a Tenant than locking up cash for years on end, at 0% interest. They lose month not only on opportunity but just on pure inflation. Capital is to be put to work, period. Security deposits and the way we have collected them for centuries is a broken, antiquated and failed system.

So if we need our deal costs covered as Landlords but Tenants (rightfully) are resistant to putting that up in cash, how do we close this gap? Well, let’s look at a multi-year bond as a solution instead of a cash deposit.

In our previous example (the status quo) we have a Landlord who is upside down $240,000 in the first year of his lease in terms of deal costs compared to the paltry $75,000 (generous assumption) they have on file as lease security.

This means that if a negative event occurs the LL is upside down $240,000 (almost ten months rent!) on the LAST deal…before even spending the same (or more) money on the next lease to re-tenant the space. Once you get behind the 8-ball, you stay behind the 8-ball. How do we improve this? Here’s that same lease with a multi-year bond.

This bond covers the Landlord at their highest risk points, starting with 100% the first year and then burns down 20% annually (based on the previous years amount). Even in year five the Landlord has over 5 months of rent coverage, with very little unamortized TI and commissions remaining.

This benefits the Landlord greatly, as the coverage in hand is always a fair safe and well-heeled amount. The Landlord effectively “breaks even” on this lease 53% of the way in (assuming $0 in profit and just using expenses and deal costs) without a bond in place. WITH a bond in place the LL never even has to worry about a break even. At any point in time they can reasonably expect to cover deal costs so they are NEVER upside down.

Now, let’s look at things from a Tenant perspective. Why would they choose a bond when they still have a little bit of cash outlay (although it’s much less).

The tenant actually MAKES money by using the multi-year bond due to the opportunity lost by locking up cash. The tenant is actually incentivized to use the bond that gives the Landlord ZERO risk on this lease.

So yes, it’s truly better for both parties.

The simple answer to how much you should collect as a Landlord for lease security is the following formula:

However, in practice as we’ve outlined above this is very difficult due to fallabilty in the cash lease security systems we’ve used forever. Landlords are deeply under-collateralized while Tenants lose optimal uses of their capital. It’s not just theory, it’s hard numbers and facts. We should also note, 93% of Tenants choose bonds over cash deposits for these reasons, bonds aren’t only better risk they are a differentiator and driver of more leasing revenue.

If you’re interested in learning more about how you can get more deals done, with little to no risk on every lease than we should talk. Otso offers the only multi-year bond for commercial lease security backed by A-rated credit in the industry. We believe in our solution, so much so we use it on our own assets.

We’d be happy to run a complimentary securitization analysis to show you the actual gaps in collateral and lease security in your assets. 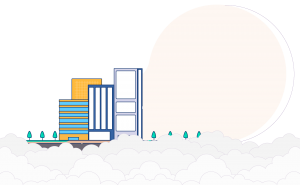 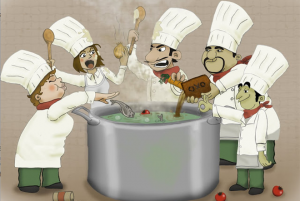 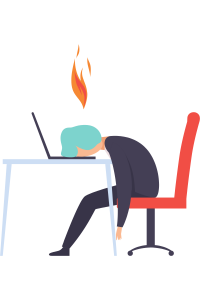 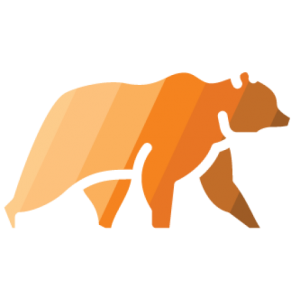 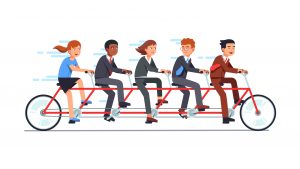 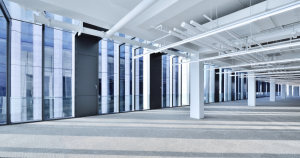